A couple weeks ago the Hallelujah Gospel Family again had their annual gospel charity concert. I first learned about this movement in Japan last year and am still amazed at how God is drawing people to Himself through black gospel music.

The past couple months leading up to the day of concert we hosted black gospel music workshops and song rehearsals in various churches across Japan, worship leaders from California came to lead those times. They taught proper English pronunciation and explained the meaning of the gospel message in the song lyrics. The following video was a workshop led by Gregory and Ruth Hooper from Sunrise Church.

I sang and participated at some of the workshops, but my primary responsibilities centered on backstage details and assisting the production manager of the concert. This however gave me greater opportunities to see all that went into preparation for the concert day. My favorite experience was attending the gospel choir and wadaiko drummers collaboration rehearsal. 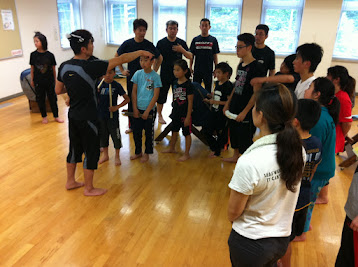 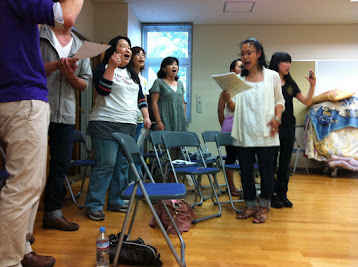 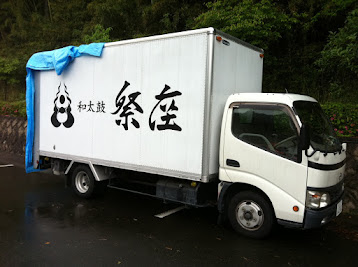 After the rehearsal I had lunch with some members from the choir most of whom were not Christian. One lady, who has been part of the Hallelujah Gospel Family for several years, told me that she really feels God when she sings but can not be Christian because she has a kamidana in her house. In light of the many cultural barriers to becoming Christian in Japan God very much at work drawing His children near to Him.

The day of the concert, about 400 choir members came together from different parts of Japan… about 80% were not yet Christians but took great joy in singing praise and worship songs. The leaders of the Hallelujah Gospel Family and workshop leaders truly are preaching to the choir.

A part from stage construction, setup preparation, and last minute details the primary focus of most of the day was centered on one final celebration rehearsal before doors open to the general public. Songs were sung and prayers were prayed all done in the name of Jesus Christ with the hope that all would truly come to know the love of the One they sang about.

The gospel charity concert was more than just a fundraiser or church event to attract people in from the outside to hear the gospel. The primary ministry was with those in the choir, the concert itself was just an overflow of celebration with and for everyone involved.

Above was the performance the gospel choir and wadaiko drummers rehearsed for. “Kimi Wa Aisareru Tame Umareta” is the name of the song, it means “you were born to be Loved.” Below Ruth shared a bit about faith in God before her duet with Bola Taylor. 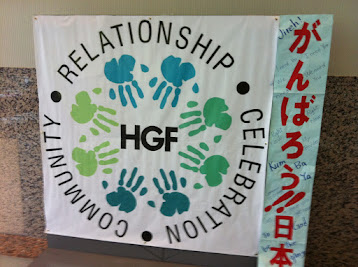 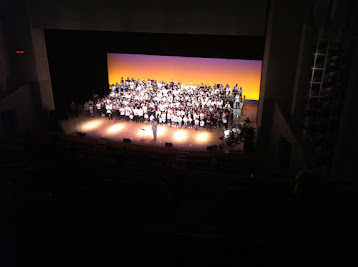 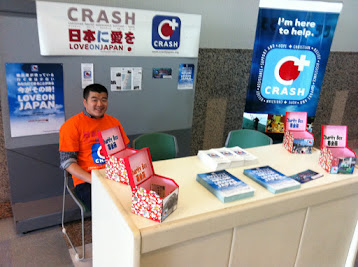 This entire event from the workshop leaders, the stage and lighting personnel, and those who managed various other details was volunteer based. On top of the 400 choirs members there were 800 more in attendance, about 90% of them where not Christian. Altogether they donated about 540,000円 ($6,700) to the disaster relief efforts of CRASHJapan.

Your prayers that God would continue to bless this community are appreciated. For the leaders of the Hallelujah Gospel Family network who work hard to make sure the choirs remain church based and not choir director dependent; for church members to build relationships with the choir members; for the choir members who sing God’s praise to experience Him change their lives; and for all those who are directly and indirectly effected by this growing movement and community in Japan.